Notes:   Loose seal resulted in flooded B-1 turbopump and low thrust. The sustainer engine compensated by extending burn time, but the upper stage ignited while still attached to the Atlas and the payload was left in a useless orbit. 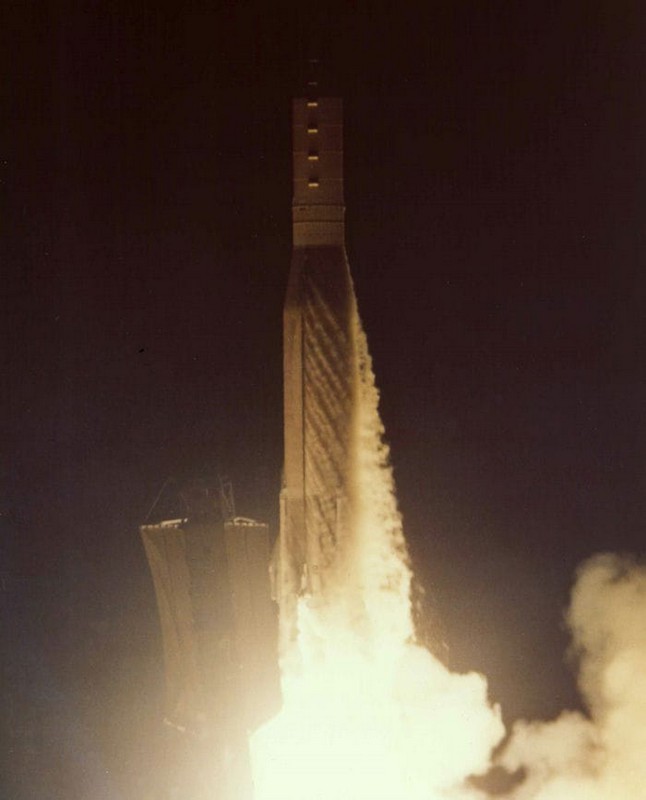