Notes:    First launch of an Atlas-Agena A configuration. The Agena section RSO charges accidentally fired at staging, leading to vehicle breakup. This mission was considered classified by the Air Force at the time it was launched. 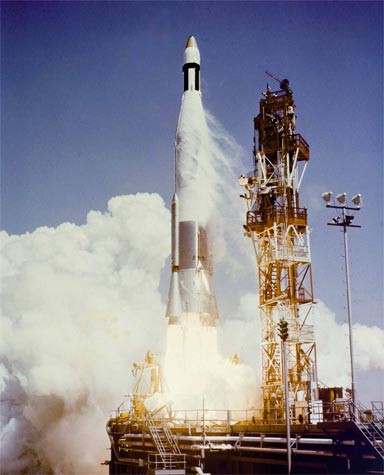